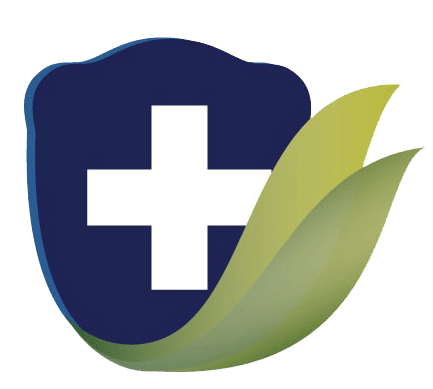 – Made of transparent and high quality polyethylene

– Tapes to ensure the cover is fixed on the machine

BVM was first invented in 1953 by a German engineer named Dr. Holger Hesse under the brand name Ambog.

Ambobag and its types
Ambobag is a silicone or plastic air tank that is used manually to create positive pulmonary pressure in pneumothorax conditions or in artificial respiration during CPR.

<<> Ambobag is used in all medical centers and emergencies.

Ambobag has different parts. Its most important parts include the three main parts of the oxygen interface, storage bag and view valve, which are easily separated when washed and with a special material for 15 It is disinfected in minutes.

How to operate and use ambobag
Ambobag has a one-way valve that fills the airbag on its own and prevents it from emptying.

Ambobag has the ability to control the concentration of the patient’s tail air by attaching a mask to the oxygen tank or increase it to any amount.

The valve that is installed on the ambobag is with 20, 30 and 40 cm degrees of water, which should be when ventilating with a face mask, and when venting through the endotracheal tube, the valve should be open. Taken.

In this case, if the airway pressure is higher than the set temperature, for example 40 cm of water, the extra air pressure is not applied to the patient’s respiratory system and causes the air pressure to be controlled.

When using an ambobag, oxygen must be connected to its inlet, and in order for the patient to receive the highest percentage of oxygen, the oxygen flow rate must be set at 10 liters.

The ampoule can be placed on the trachea using a mask on the respiratory tract, such as the nose and mouth, or using an adapter, and mechanically ventilated.

The effect of ambobag on mechanical ventilation can be seen by raising and lowering the chest. At different ages, the number of breaths with ambobags is different. In all age groups, having a tracheal tube is between 8 to 10 breaths, while when breathing with masks and ambogs, it is 12 to 20 breaths in infants and children and 10 to 12 breaths in adults. .

Under what conditions are ambobags used?

What tools are needed when setting up an ambobag?

Normally, the following tools should be available when using:

What should be the patient’s position when using the ampoule?

There are no reviews yet.

Be the first to review “Ambobag” Cancel reply

Always get our updates fast

Get the latest products and news

Click on the desired number to make a call